The Textile Museum of Canada: A Totally Arbitrary Look at What's Up 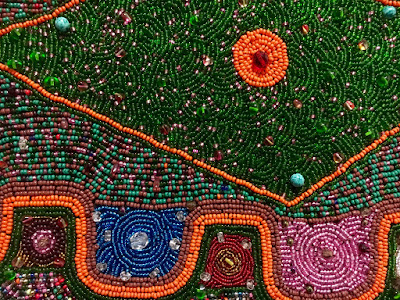 Last weekend -- Father's Day weekend -- we went to visit our son in Toronto. While Jake and Dad were having barbecue on the beach, I went to one of my favorite places: the Textile Museum of Canada. The current exhibit is "Worlds on a String: Beads, Journeys, Inspirations" featuring beaded works old and new from all over the world. And then, as if that wasn't enough to feast on, the museum also featured "Bliss: Gardens Real and Imagined," highlighting floral-inspired works from the collection.

Here, for your viewing pleasure, is a random look at the exhibits. 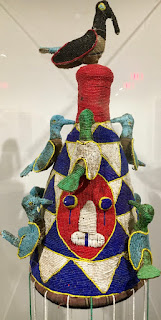 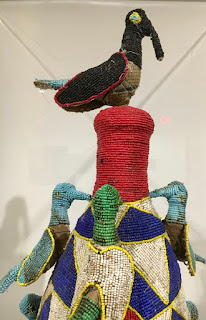 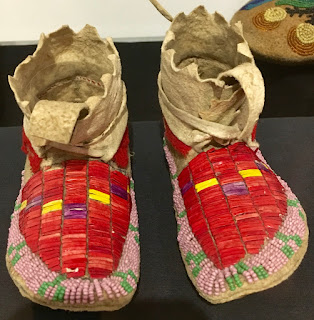 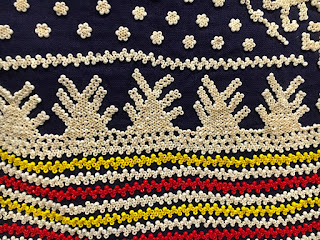 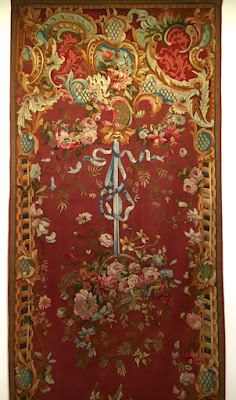 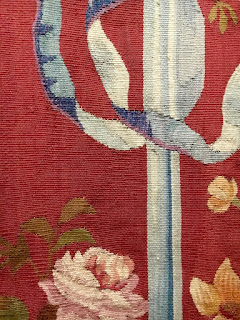 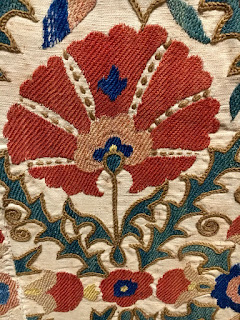 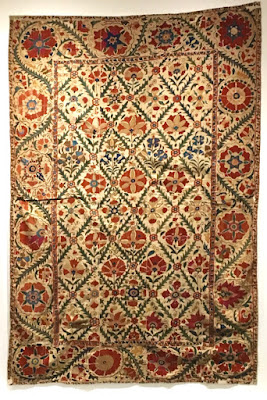 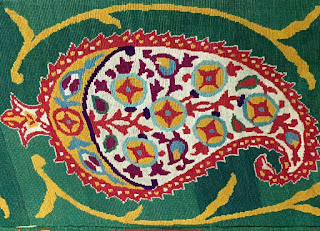 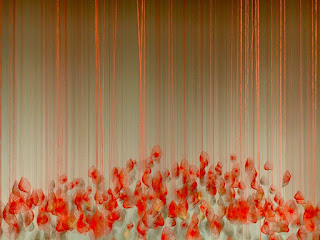 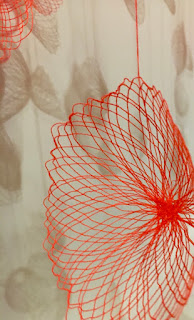